In each of these instances, the vice president ascended in accordance with the United States presidential line of succession. The Constitution provides that if a president dies, resigns, or is removed from office, the vice president immediately becomes president. John Tyler succeeded William Henry Harrison, who died of pneumonia on April 4, 1841, just 31 days after taking office. Millard Fillmore succeeded Zachary Taylor, who died from acute gastroenteritis on July 9, 1850. Andrew Johnson succeeded Abraham Lincoln, who was assassinated on on April 14, 1865. Chester Alan Arthur succeeded James Abram Garfield, who was assassinated on September 19, 1881.

Test your knowledge of the United States vice presidents. Several clues are provided for each question, including the political party and dates of office for each president.

Congratulations!
You've made it to the end!

USA Facts for Kids
Disclosure: Some of the links on this website are affiliate links. This means that, at zero cost to you, we will earn an affiliate commission if you click through the link and finalize a purchase.

Posted by KGDesigns at 4:21 PM

Share Your State Pride! Coolest People on Earth Shirts are Available for All 50 States 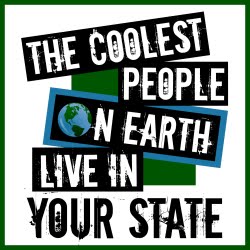 Available in Many Styles, Colors, and Sizes!

The Coolest People on Earth Live in California Basic T-Shirt

The Coolest People on Earth Live in California Basic T-Shirt 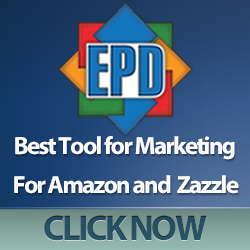 As an Amazon Associate I earn from qualifying purchases. This website is a participant in the Amazon Services LLC Associates Program, an affiliate advertising program designed to provide a means for sites to earn advertising fees by advertising and linking to amazon.com.

Here's our Privacy Policy
We are in compliance with the requirements of COPPA (Children’s Online Privacy Protection Act), as we do not collect any information from anyone under 13 years of age. Also our website, products and services are all directed to people who are at least 13 years old or older.